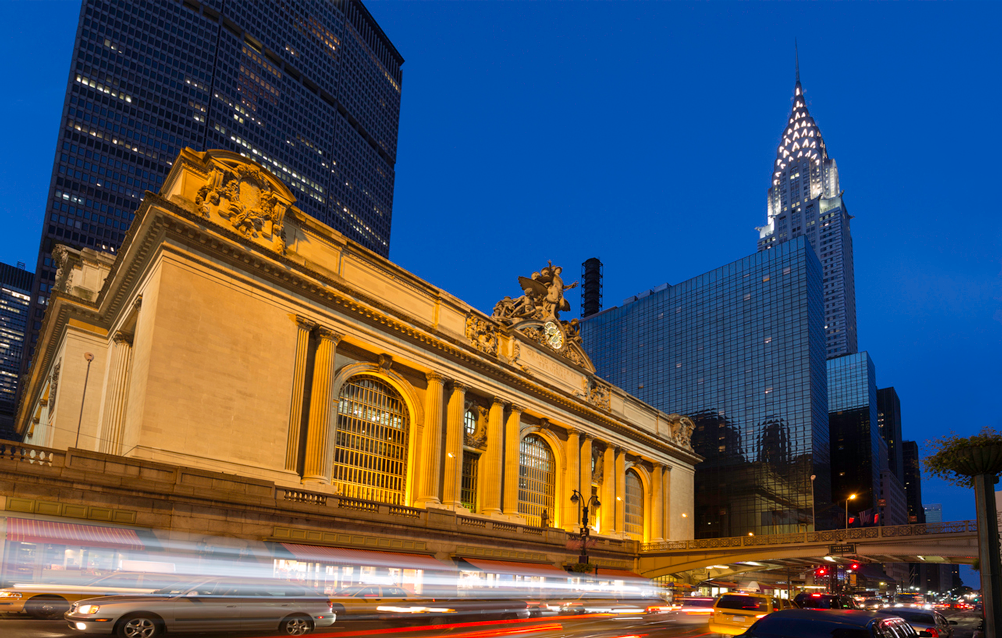 New York is a city of contrasts. Walk one way and you’ll come across an industrial and eclectic art studio. Walk the other way and white collars are striding along the street heading to an elegant business lunch. And while you’re walking, don’t forget to notice the buildings around you. Or better yet, read on to discover the traces of the architectural styles that still stand in New York.

For those who need a break from glass and steel, take a walk to the New York Public Library, Grand Central Terminal and the Metropolitan Museum of Art. These structures have a history as rich as their architecture. Today, they are hubs of art and culture that pay tribute to Beaux Arts style of the 1800s.

Fast forward to the 20th Century, specifically the 1920s-1930s. Some of the most iconic buildings in New York belong to the art deco style of that period. The Empire State, the Chrysler and the General Electric buildings stand tall in Manhattan’s Midtown, offering a look at the geometric shapes and ornamental accents that characterized this period. 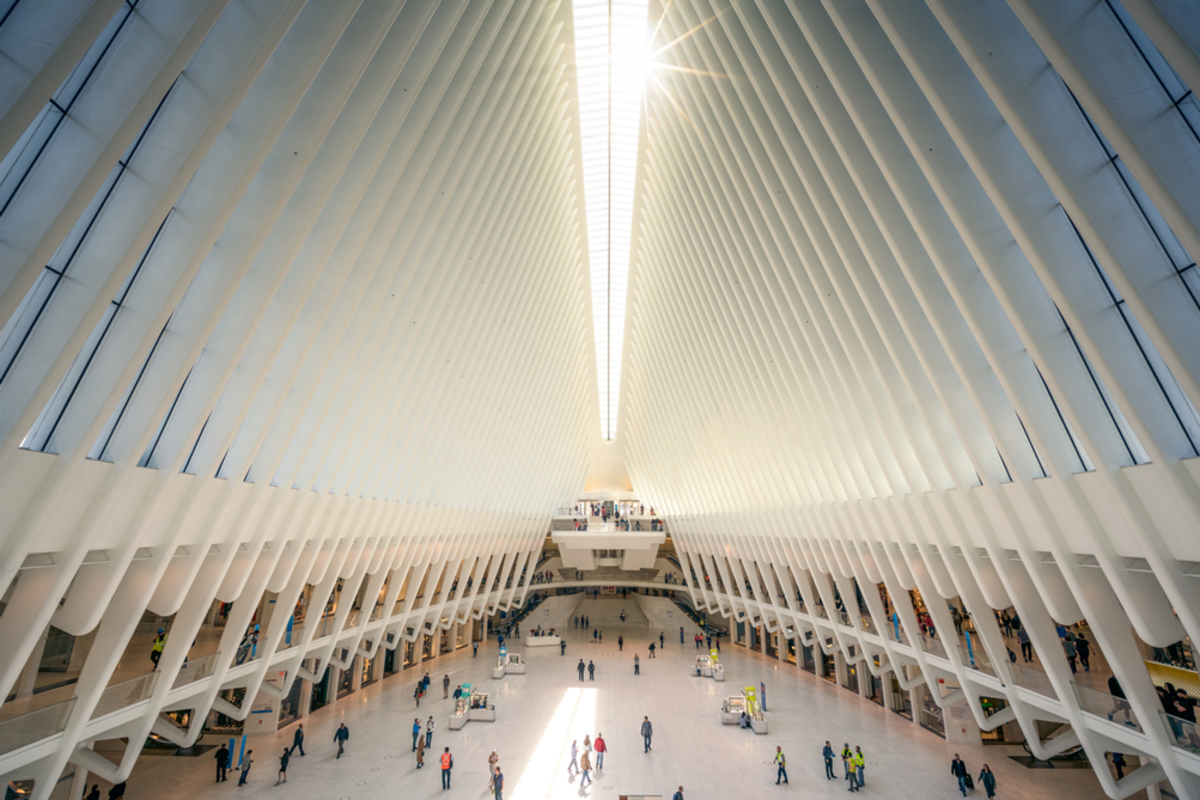 Although snippets of history are preserved all around the city, these modern times have had an impact on Manhattan’s skyline. Take the One World Observatory in the new World Trade Center, for example. The high rise is already an NYC skyline icon, but so are the public spaces, such as the Oculus, its stunning transportation hub, and the 9/11 Memorial.

Heading now to West Chelsea, Zaha Hadid’s bold design at 520 W 28th Street is a luxury condo building with prime views of the High Line. Its main feature is a curved facade housing private terraces and balconies that appear to be out of a science fiction movie.

Lastly, the Solomon R. Guggenheim Museum is a no brainer. Nestled between grand Upper East Side buildings, this museum is always worth visiting, but its design is a permanent art exhibit in itself. After all, it was created by the one and only, Frank Lloyd Wright.

If you want to go above and beyond, join members of the American Institute of Architects in a guided cruise tour of New York’s architecture. Classic Harbor Line offers various thematic architecture tours including an all-around tour of Manhattan, a historic architecture tour, a Lower Manhattan tour, a Manhattan bridges tour and more. Tickets range from $48 to $78 per adult.

But your own tour of New York’s finest architecture doesn’t have to stop there. Book a luxurious room at the Royalton New York Hotel and see for yourself the picture-perfect urban lobby that we're known for.